The Division A Divisão

​Late 1990s. Rio de Janeiro is beset by hundreds of kidnappings. The security secretary, a military man, and the police chief, a socialist, summon three corrupt cops and a precinct chief with a reputation of being genocidal to save the city. They take on the the anti-kidnapping division and, with intelligence and some truculence, unravel the abductions one by one. In the most delicate investigation of all, the kidnapping of a politician's daughter, they discover more than they should: a powerful, corrupt and lethal machine. Maybe they went too far.​ 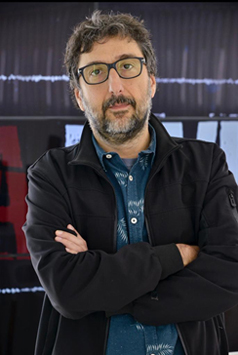 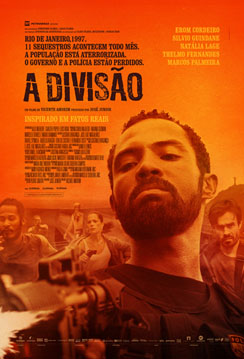