​The struggle of independent journalists in Brazil to break the information embargo imposed by six families that dominate the country's information system. In five years, they were responsible for a mass manipulation that destroyed people's confidence in the press and threw the country into fascism. By examining the influence of the press on recent sociopolitical events, the film answers a question that is puzzling the world: Who is Jair Bolsonaro and how did he become the president of the sixth most populous country in the world?​ 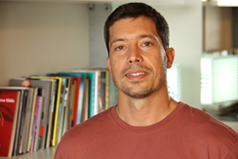 ​Journalist and documentary filmmaker, he has worked for media outlets in several parts of the world: TV NHK (Japan), MediaPro (Spain), Globo (Brazil), among others. He worked ten years as an international correspondent in Europe. Pablo Lopez Guelli graduated in Social Communication and International Relations, has a postgraduate degree in documentary filmmaking and an MBA in Audiovisual Project Management.​ 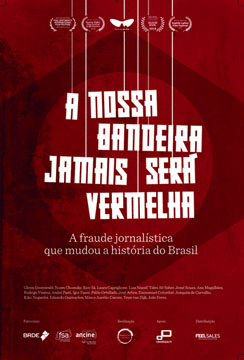