The Tower A Torre

​André isolates himself in a forest. He feels his life crumbling, and he is afraid, seeking to deal with the loss, guilt, and new configuration of his life. Lightning falls from the sky, the forces of nature act upon his body. Between insomnia and the dreams that take him to the past, André is visited by his youth, his ex-wife and his daughter. He will have to face his ghosts to move on.​ 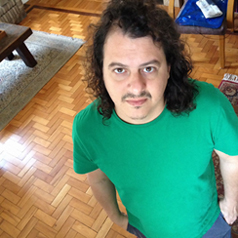 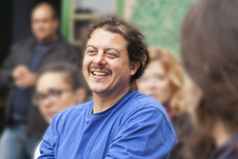 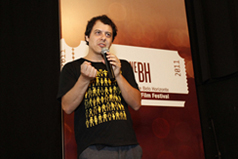 ​Audiovisual professional since 1996. His films and videos have won awards in several Brazilian and international festivals. O céu sobre os ombros, his first feature, won the 43rd Brasilia Film Festival and made its international debut at the Rotterdam Festival.​ 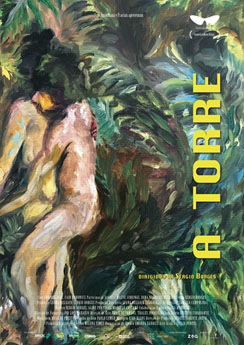