​The boy Cicero comes across his father, Jonas, dead of a massive heart attack. His mother is filming a documentary in the Amazon rain forest and returns home to São Paulo for the funeral. Upon her arrival, Cicero convinces his mother to take his father's ashes to his hometown in the northeast part of the country. This is the starting point of Acqua Movie, a road movie where mother and son try to reinvent the narrative of affection under the scorching sun of the northeastern semiarid terrain, crisscrossed by channels transposing the waters of the São Francisco River. ​ 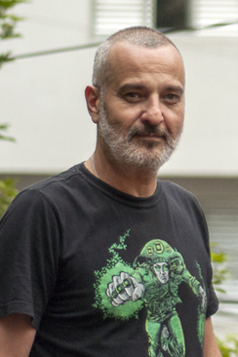 ​Born in Recife, in 1965. He directed Baile Perfumado (1996) with Paulo Caldas, a remarkable film of the resumption of Brazilian cinema, and Árido Movie (2005), selected for the Venice Film Festival. With Hilton Lacerda, he released Cartola in 2007. In 2008, he directed the documentary O Homem Que Engarrafava Nuvens. Sangue Azul (2015), shot in Fernando de Noronha, opened the Berlin Festival Panorama Exhibition. ​ 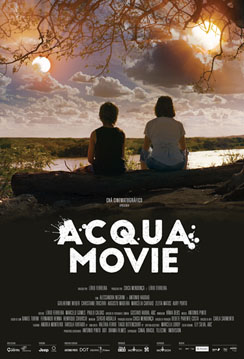