This modern epic on the world of business tells the story of three friends, Meng Xiaojun, Wang and Yang Cheng Dongqing. In 1985, they meet in Peking and create an online English course for Chinese students. The company is an instant success, but the trio os soon met with court action for copyright violation. The film, based on a true story, is being regarded as the Chinese answer to The Social Network and an examination of China’s trajectory from communist nation to one of the planet’s largest economies. Selected for the Toronto Festival 2013. 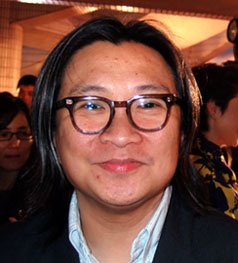 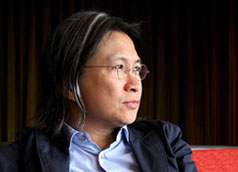 Born in Hong Kong, in 1962. He is a producer and director. Among his films, highlights include He’s a Woman, She’s a Man (1994) and Comrades, Almost a Love Story (1996), winner of nine awards from the Hong Kong Film Academy, including best film and best director. The same Academy also honored him with eight awards for The Warlords (2008). With Swordsmen (2011), he was selected for the Cannes Film Festival. 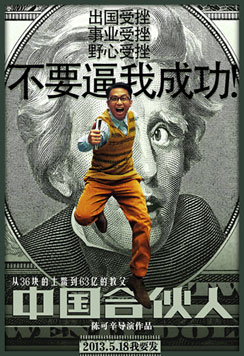