​Within a society that reviews its values and paradigms, where power relations are being put at stake, the feminine and masculine roles gain new meanings. This is Anna´s journey, a young actress who works with Arthur, a renowned and controversial director, also known for having abusive relationships with his actors. During a production of Shakespeare's Hamlet, Anna's dream of playing Ophelia clashes with Arthur's obsession with performing a major retelling of the play.​ 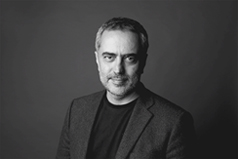 ​Director and partner at Paranoid production studio, Heitor Dhalia won a Special Mention (Film Critic) at the Moscow Festival and the cinematography award at the Lima Latin American Film Festival with his first feature film, Nina (2004). In 2006, he directed O Cheiro do Ralo, part of the official selection of the Sundance Festival, which won the jury's special award, the critics' award and the best actor award at the Rio Festival.​ 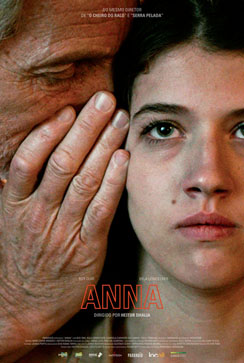