​Vera, a former freedom fighter who lived in several South American countries, is the mother of Tania, who, married to another woman fifteen years ago, is pregnant with their first child. The movie addresses this relationship. 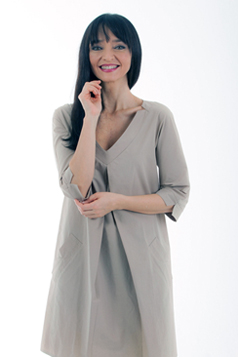 ​Born in Portugal, Maria de Medeiros appeared on the screen for the first time when she was fifteen years-old. At eighteen, he moved to France to study acting. She was cast in German, Spanish, Italian and American productions. She was the first Portuguese to be named UNESCO Artist for Peace. The films Henry & June (1990) and Pulp Fiction (1994) are among her major film roles. ​ 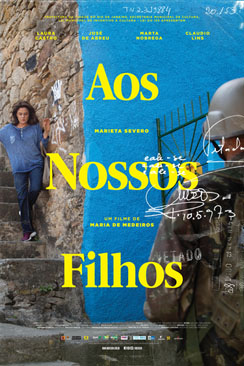