​”I already lived my death, now all I have to do is make a movie about it”, filmmaker Hector Babenco told Barbara Paz, realizing that he didn't have much time left. She accepted the mission and fulfilled her partner's last wish: to be the protagonist of his own death. In this loving immersion, he reveals himself in intimate and painful situations, showing fears and anxieties, but also memories, reflections and fabulations, in a confrontation between the intellectual vigor and physical fragility that marked his life. Gold Lion award at the 2019 Venice Film Festival.​ 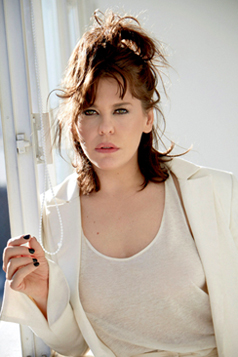 ​She is an actress, director and producer. She hosts the show A Arte do Encontro on Canal Brasil, where she interviews important names in the Brazilian art scene. She directed and produced short films and shows about cinema. Babenco - Alguém Tem Que Ouvir o Coração e Dizer: Parou is her first feature film.​ 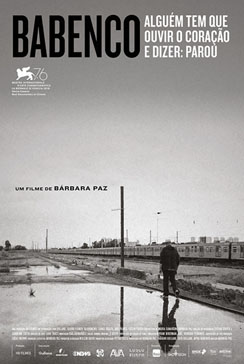