​A documentary about film producer Luiz Carlos Barreto, better known as Barretão. Narrated in first person, the film shows the artistic and political trajectory of this great “cultural agitator”, as he defines himself. A character whose biography is intertwined with the history of Brazilian cinema. 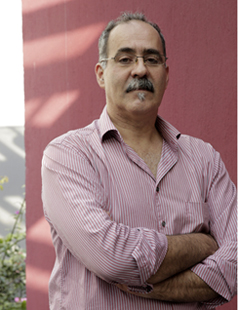 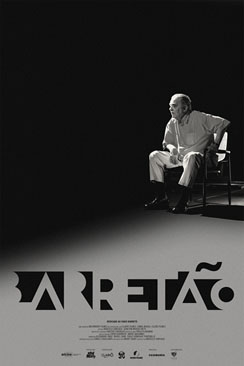