In 1977, young Scott Thorson was 17. That is when he met Liberace, who, nearing 60, was one of the world’s greatest stars of both popular and classical music. Eccentric and expansive, the pianist won Scott’s heart. He in turn started working as his personal assistant, which led to a troubled six-year relationship that would end up changing both men’s lives profoundly. According to director Steven Soderbergh, this will be his last feature film. It was shown at the Cannes Film Festival competition and it is based on Scott’s autobiography. 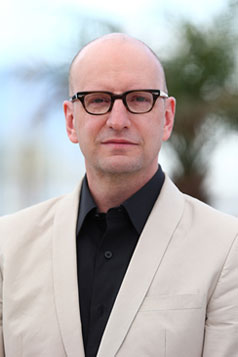 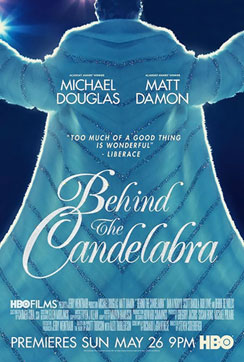