​The documentary presents the history of Blitz, a Brazilian pop-rock band, from its appearance on a stage under a tarp between Ipanema and Copacabana to international tours and the huge success it has even today. Revisiting facts already known and bringing out new trivia about the band and its trajectory, the viewer is also introduced to the habits, trends, fashion and the rich music scene of the 1980s.​ 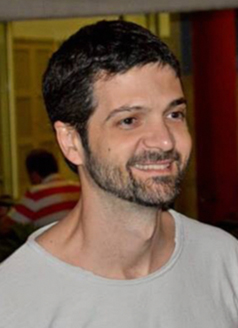 ​Brazilian producer, director and screenwriter, he made his feature film directorial debut with the movie Evandro Teixeira — Instantâneos da Realidade, released in 2003. He was involved behind the scenes in the movies Oswaldo Cruz, Casa-Grande e Senzala and Como Ser Solteiro.​ 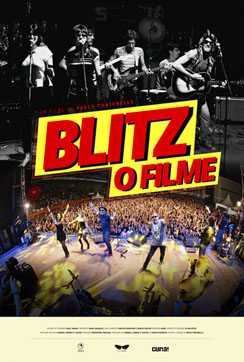