This film marks Schrader's directorial debut, and tells the story of a trio of frustrated workers who live at the mercy of the automobile industry and a corrupt union. When their financial difficulties become too much, they decide to steal the union's money in a desperate act of rebellion against the system. The plot does not focus on the heist or the conflict between thieves and policemen. Schrader focus instead on the day to day lives of the working community, the alienation and the constant struggle for survival in the face of a system interested only in preserving power structures. 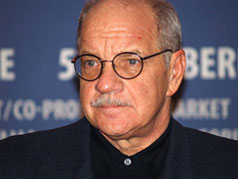 Born in Michigan. He started his career as a screenwriter in films such as Martin Scorsese’s Taxi Driver (1976). His directorial debut was Blue Collar (1978). He teamed up again with Scorsese in Raging Bull (1980) and The Last Temptation of Christ (1988). He has directed Hardcore (1979), Affliction (1997), among others. Festival do Rio presents this year a retrospective of his work. 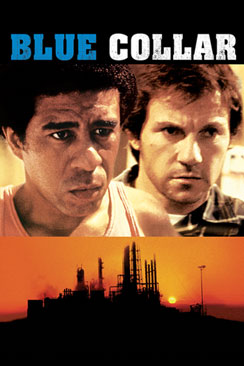