Boca de Ouro tells the story of a feared and respected illegal gambling crimelord, an almost mythological figure in the Madureira neighborhood during the 60's. His ambition, loves and sins arouse the curiosity of Caveirinha, a journalist who seeks a former mistress of the criminal to gather material for a story about his life. Based on the work of Nelson Rodrigues. 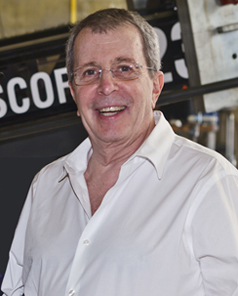 Daniel Filho is responsible for unleashing an aesthetic revolution on Brazilian television during the 1970s, revealing a Midas touch for making popular movies in Brazil during the 2000s. He released one blockbuster after another, many of them being adapted from plays. The Se Eu Fosse Você (If I Were You) franchise (2006-09), with Tony Ramos and Gloria Pires (a couple famous for their soap opera roles), sold over 9 million tickets. 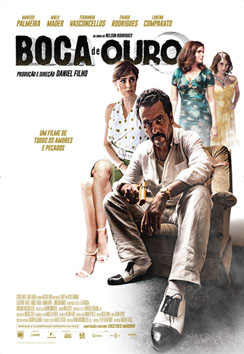