Since childhood, Joaquim and Teobaldo have been fighting for the title of best player in the street. The rivalry began with a prank committed by a classmate and will end up having a lasting influence on both their lives.

A social communications graduate at UFRK, he works as a screenwriter, director and producer. His directorial debut was Eu & a loira (2011), which got an honorable mention at the 6th Cinefantasy International Fantastic Film Festival. 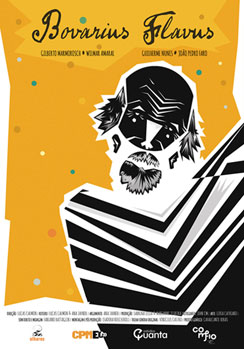