​Recently divorced and unemployed, Paul begins to work as a taxi driver as a way to pay his bills and the late pension of his only child. As he drives through the streets of Rio de Janeiro at night, his passenger's stories connect with his own. Even if each one has a different destination, in the end it is always Paul who is in charge of the steering wheel, waiting for better days in the midst of a city in decay and permanent reinvention.​ 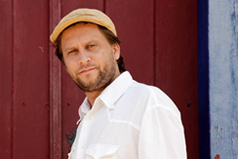 ​Born in Brazil in 1978, he studied cinema at EICTV in Los Baños, Cuba, where he also directed and produced his first feature, Rocha que voa (2002). Since then, he has directed eight other documentaries and feature films, all of them shown at international festivals such as Cannes, Venice, Sundance, Telluride, Havana, Guadalajara, Bafici and Rio. In 2016, Cinema Novo received the L’OEil d’Or Award at Cannes Festival.​ 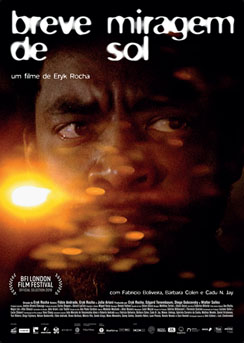