​Michael believes he has experienced a divine revelation in the desert. His neighbors are incredulous and quickly turn him into the town’s fool. When a childhood friend is involved in an accident in a remote village, Michael goes on a barefoot pilgrimage through the desert hoping to cure his friend by a miracle. A journey to scroll up traverse the desperation of a society in need of faith and a lesson on how to survive in a social context of risk in Chile’s most powerful religious pole. Venice Film Festival 2016.​ 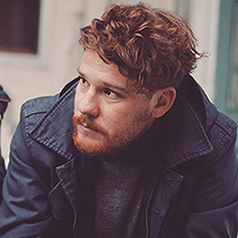 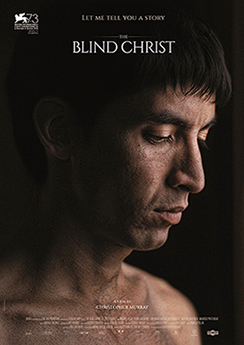