​Filmed in eight prisons in São Paulo, Brazil, the documentary reveals the life of the jailers. A trip to the underworld of the Brazilian prison system, seen through the eyes of anonymous heroes, watching the gates of a hell that society prefers to ignore.​ 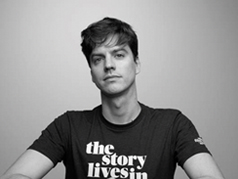 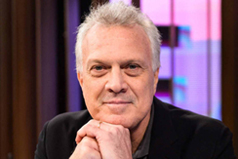 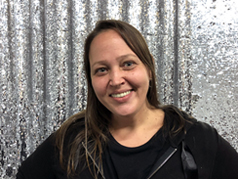 ​Claudia Calabi has a master's degree from Helsinki Academy of Fine Arts. She was the art director on Na quebrada (2014) and Abe (2019) and on the TV show Carcereiros (2017). Fernando Grostein de Andrade is the director of the documentary Quebrando o tabu and the feature film Abe, awarded at Sundance. Pedro Bial, journalist, directed Outras histórias (1999) and Jorge Mautner: O filho do holocausto (2012).​