Separated by a polluted stream of the Tietê River, Jaci and Maria relate to each other over their windows. Each bank, a city. At this juncture, the distance between the two women only seems to widen. Jaci suspects that Mary is under false imprisonment and decides to cross the river. 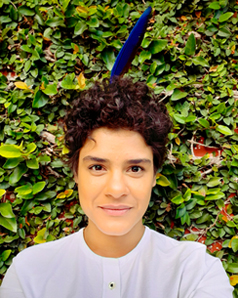 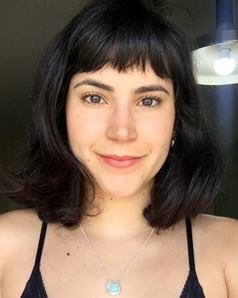 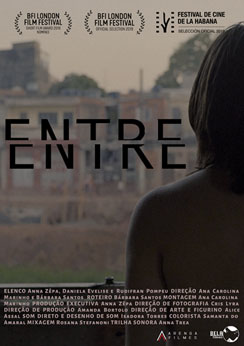