​The daily life and development of young models of an agency located in the Jacarezinho slum, north side of Rio de Janeiro. From the Resistance Fashion concept, they question the aesthetic pattern in the fashion market of Brazil.​ 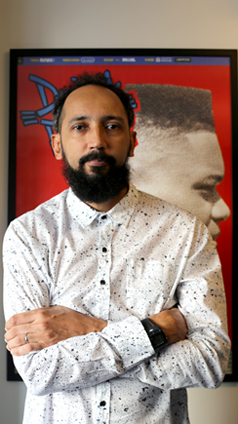 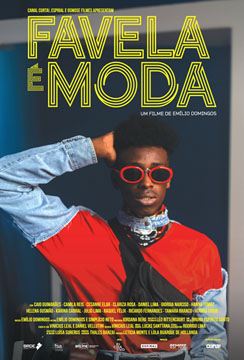