​The documentary starts from the religious conflicts existing in Rio de Janeiro and Belo Horizonte's slums and outskirts to analyze the growing conservative wave taking over the country. The film shows how the unrestrained growth of evangelical churches and their relationship with drug traffickers who run the slums has led to an imbalance of forces, resulting in numerous cases of religious intolerance. Faith and Fury addresses the behavior of “evangelical traffickers” and reveals how religion and power go together in the fringes of large Brazilian cities.​ 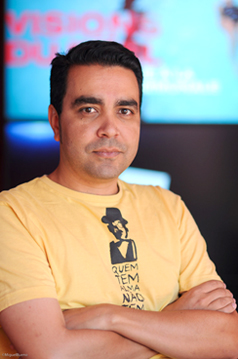 ​Born in Juiz de Fora in 1977, he is a documentary filmmaker graduated from EICTV (Cuba), with a special degree in Documentary Filmmaking at Filmakademie Baden-Württemberg, Germany. Director and writer of documentaries that won 92 awards, screened at over 700 national and international festivals. Since 2009, he has been a professor in the documentary department of EICTV (Cuba). He lives and works in Belo Horizonte.​ 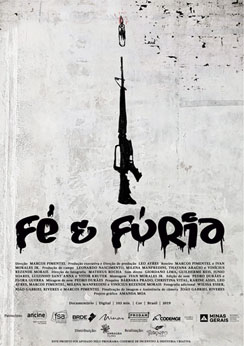