​The title character, with her country in her last name, is a strong 52-year-old woman. Born to an
Afro-descendant father and a Jewish-German mother, Gilda investigates the story of a clandestine road, used by slave traders in the 19th century. She finds
relevant documents, but no one else in her city, Salesopólis, in São Paulo state, seems interested in rummaging through the past. The film recovers this story with the support of archive footage made by photographer Marc Ferrez.​ 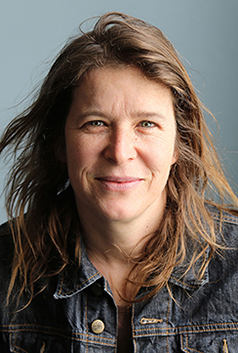 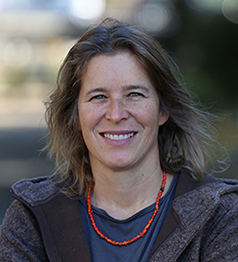 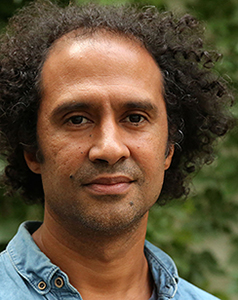 ​Roberto Manhães Reis (São Paulo, 1974) majored in film direction from the Konrad Wolf University and works at the German TV station Deutsche Welle. Viola Scheuerer (Switzerland, 1972) has a degree in Anthropology, German and History. She has worked as assistant director, editor and film and television photographer.​