Another documentary on the Beatles? Sort of. This film verses, of course, on the Beatles, but is centered on Freda Kelly, one of the group’s first fans, hired by their first manager, Brian Epstein, while the band was still playing gigs at Liverpool’s Cavern Club. From 1962 to 1973, Freda was a part of the Beatles’ inner circle, replying to fan mail with locks of the band members’ hair that she would pick up from the floor when they went to the barber’s shop. The story of one among several people who devoted their lives to the Fab Four. SXSW 2013. 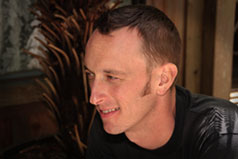 He graduated in documentary filmmaking, cinema and literature at Duke University, North Carolina. He has directed and produced the feature-length documentary Pelada (2010), on amateur soccer, featured at the South by Southwest Festival. He is currently working on his next film, a documentary on the federal lawsuit against the ban on same-sex marriage in California. 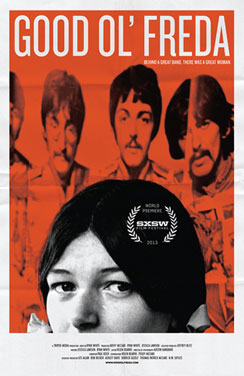