​André Di Mauro is a writer, director, producer and actor. He directed short films and series for TV and VOD. His short Moon Effect (2018) was awarded at the Canada Independent Film Festival. Humberto Mauro, his first feature, was screened at the 2018 Venice Film Festival.​ 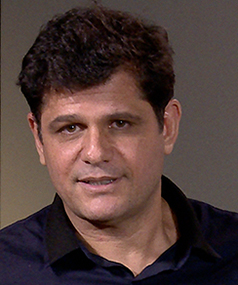 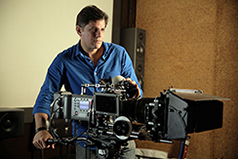 ​A tribute to Humberto Mauro (1897-1983), a pioneer of the Brazilian and Latin American cinema. An interview with the honoree, recorded at the Museum of Image and Sound in the 60s, acts as the guiding thread for the film, which revisits his life through his cinematographic production. The production highlights the unusual technical solutions adopted by Mauro during shoots and his struggle against adversities that were inherent to the pioneerism of a filmmaker in Brazil in the early 20th century, in a small town in the interior.​