Louisa is 19. She is very happy with her family, friends and the way she leads her life in Berlin. When she was four months old, she was adopted by a German family in Kiev and was brought up in Berlin alongside two bothers. The dark color of her skin was never a stigma or source of discomfort at home. In school, however, she is questioned about her origins by friends and teachers. Her adoptive parents know nothing about her biological parents apart from their country of origin: Madagascar. But Louisa now wants to know more and she begins to investigate with the aid of the embassy. 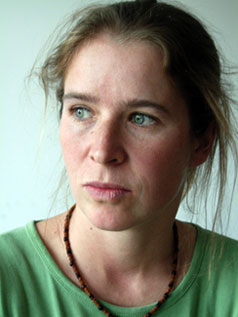 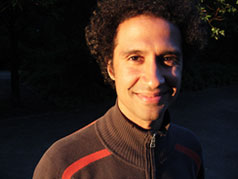 Roberto was born in São Paulo and graduated at the Potsdam-Babelsberg School of Cinema, in Germany. With Viola Scheuerer, he directed Nipo Brasil, shown at Festival do Rio in 2005. Roberto lives in Berlin. Viola was born in Switzerland. She graduated in Anthropology and Literature at the Basel university. She was an assistant director to Volker Koepp. I Am Louisa Jules is his third film.