Our lives have been dramatically changed by the omnipresence of mobile web devices and digital technologies. But what will happen to those generations that have never experienced any other sort of life other than this one? The term that gives names to this film – IRL – is the way this new generation refers to the offline world. To better understand this logic, the director interviewed both teenagers and scholars related to digital media to reach a few conclusions every parent should be informed about. Toronto Film Festival 2013. 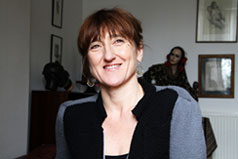 Born in London. She studied at the National School of Cinema and Television and is a co-founder of charity institute FILMCLUB. She is the director of films such as Bridget Jones: The Edge of Reason (2004), To Wong Foo, Thanks for Everything, Julie Newmar! (1995), Used People (1992) and Amy Foster (1997). 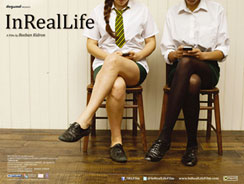