​Larissa joined the Rio police in search of the ideal of “protecting the citizen”. She, Caio, and Grazi are rookie cops in the Lage Precinct, led by Captain Douglas, an honest officer disillusioned with his own work, thinking only of putting his men out of harm's away. Larissa clashes with Lieutenant Souza, a serious officer of dubious character, and her own sister Flávia, an activist of a left-wing NGO. Faced with that reality, Larissa takes a bold and dangerous stance that could put at risk an entire security system that is already threatened.​ 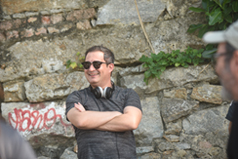 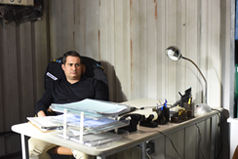 ​Director, screenwriter, writer and editor, Caio Cobra directed the feature Virando a mesa, and the documentary Sobrevivi ao Holocausto. He edited the TV show O Negócio and wrote and edited the series O nome dela é Gal, both for HBO. ​ 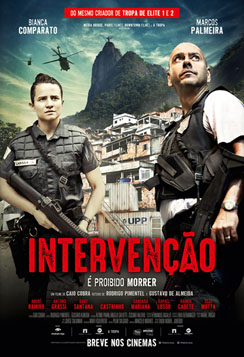