​In the black LGBTQ community in New York, kiki’s are very popular balls where fierce on voguing competitions - a modern dance with body movements defined by lines and poses - take place. This documentary goes deep into the fascinating world of New York's queer scene making use of dance competition footage and interviews with energetic young people who use terms such ass “heteronormativity” and “gender deconstruction” in a striking manner. Twenty-five years after the classic Paris is Burning, Kiki sheds light at the glaring changes this scenario has undergone. Teddy Award, Berlin, 2016.​ 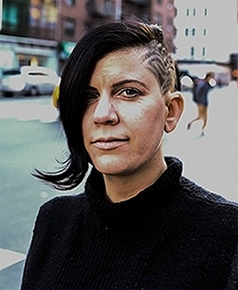 ​1974, Umeå, Sweden. She is a visual artist and documentary filmmaker. Her work focus on marginalized communities and their place in the world, and have been screened in events such as the Rotterdam Film Festival, the Berlin Contemporary Art Biennial, and MoMA. This is her first feature film.​ 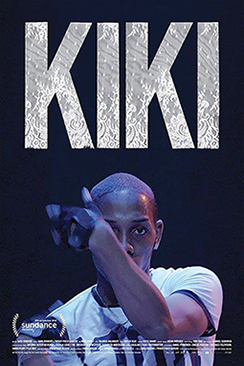