A fable strewn with little big moments of splendor and beauty. Liso, a young upper-middle-class man, returns to his parents’ house after being released from a psychiatric clinic. He must face the frustration of not being able to rekindle old bonds. The only person who seems sensitive to him is Sonia, the Bolivian maid with whom he has a relation of complicity. She becomes his source of strength in his erring towards peace – but where can it be? Official BAFICI selection and Berlin Festival (Forum Section) 2013. 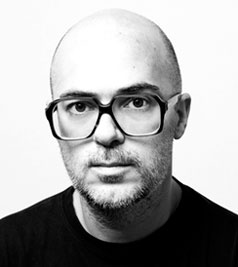 Born in Cordoba, Argentina, in 1971. He studied at the Escuela Nacional de Experimentación y Realización and at the Escuela Municipal de Artes Dramáticas. His first feature film, Extraño, was the big winner at the Rotterdam Festival and the BAFICI in 2003. He went on to direct Cuatro mujeres descalzas (2005), Ártico (2008), La invención de la carne, Rosa Patria (2009) and Los labios (2010). 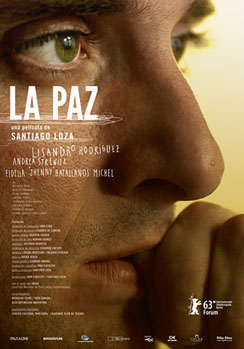