Marco is a ship captain. He is summoned back to Paris urgently, for his sister Sandra is going through desperate times: her husband has committed suicide, the family business went bankrupt and her daughter has vanished. Sandra accuses powerful executive Edouard Laport of being behind all these events. To help his sister, Marco comes into contact with the mysterious Raphaëlle, the businessman’s lover. However, during the investigation, Marco finds out that his sister has hidden away a few tricks of her own. Selected for the Un Certain Regard section of the Cannes Film Festival 2013. 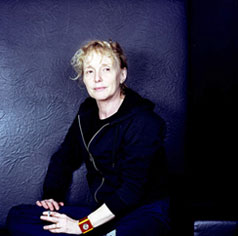 Born in 1948, in Paris, she was raised in Africa. Graduated at IDHEC, in Paris. After working as an assistant director to filmmakers such as Wim Wenders and Jim Jarmusch, she directed her first feature, Chocolat (1988), selected to compete at the Cannes Film Festival. Two of her films have been selected to compete at the Venice Film Festival: The Intruder (2004) and White Material (2009). 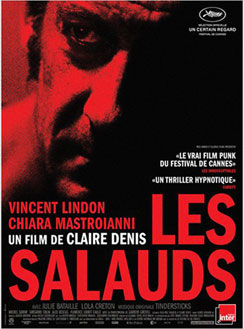