​Feature film based on the true story of the “necrophiliac brothers”, two young brothers who in the 90's were accused of brutal killings in the Serra dos Órgãos, Nova Friburgo region. The thriller follows Sergeant Teo in his search for the hidden suspects in the woods. Despite the population, the press and local police condemning the brothers, Teo realizes that one of them may be innocent.​ 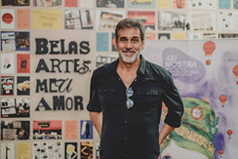 ​Founding Partner at Zazen Productions. He directed O mecanismo (2018) and Paraísos artificiais (2010), in addition to the documentaries Curumim (2016) and Estamira (2004), winner of several awards at the world's leading film festivals. As a producer, he worked on Tropa de elite, winner of the Golden Bear in Berlin, and Tropa de elite 2 - O inimigo agora é outro (2010), a movie that sold more than 11 million tickets. 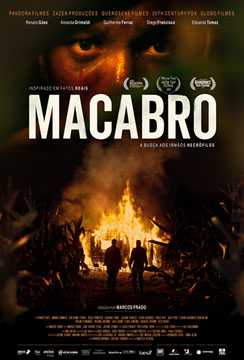