A detective is forced to retire after losing his sight during a police operation. In order to survive, he starts investigating cold cases for the police in exchange for rewards. During one such investigation, a beautiful policewoman becomes impressed by his hyper-developed hearing and sense of smell, and aks him to help her solve a fundamental case in her life: the disappearance of a childhood friend she refused to walk with when she was only ten. He accepts the proposal, but hides a secret agenda. Shown at the Midnight section of the Cannes Film Festival 2013. 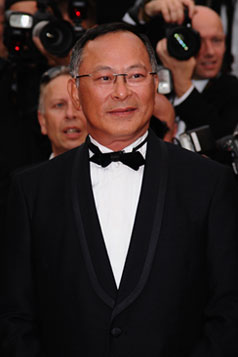 Born in 1955, in Hong Kong. He directed and produced over 50 feature films. He took part in the official competition at Cannes with Election (2005) and Vengeance (2009). He was selected to compete at Berlin with Sparrow (2008). He was also a competitor at the Venice Film Festival with Exiled (2006), Mad Detective (2007) and Life Without Principle (2011). He won a Golden Leopard for his Cinematic Achievements at Locarno, in 2012. 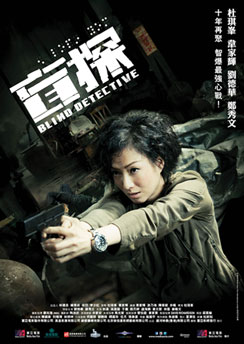