The Alabama town of Muscle Shoals has only 13.000 inhabitants, but there is one venue there that makes it as canonical to pop music as Memphis, Nashville and New Orleans. Muscle Shoals Sound Studio is at the heart of this documentary, which show us why names such as Bob Dylan, Cat Stevens, Black Keys, Paul Simon, Elton John and Rod Stewart have turned to this small town in search of a specific sort of sound that couldn’t be found anywhere else. Among the interviewees, Bono, Alicia Keys and Keith Richards. Sundance Film Festival 2013. 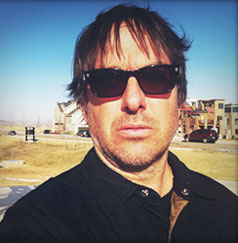 He is a self-taught filmmaker who expresses his passion using only instinct and sensibility. This is his feature-length directorial debut. 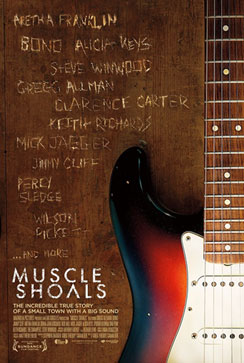