​At a desk, behind a cup of tea, sits Bernard Maris, Charlie Hebdo’s editor and professor of economics at the University of Paris. Gleefully, he scorns the entire neoliberal repertoire, criticizes traditional economics and its attempts to pose as science, and points out the numerous inconsistencies of the economic system in place. Filmed in 2000, long before the crisis that shook the world’s economy and the terrorist attack that killed him in that same spot, this prophetic documentary is a rare picture of one of the most influential French figures of his time. Rotterdam, 2016.​ 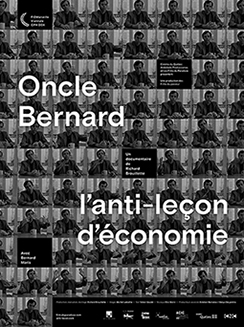