​Pacarrete, an unusual ballerina, lives in Russas, in the countryside of Ceará state. On the eve of the city's 200th birthday party, she decides to give a dance performance as a gift “to the people”, but it seems no one cares.​ 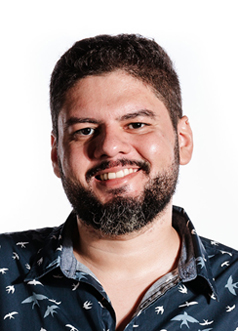 ​Graduated in Film at UFF, Allan Deberton directed the award-winning shorts Doce de coco, O melhor amigo and Os olhos de Arthur. He produced, among other works, the series Lana & Carol, by Samuel Basileiro and Natalia Maia, and the feature films Do outro lado do Atlântico, by Márcio Camara and Daniele Ellery, and Se arrependimento matasse, by Lília Moema.​ 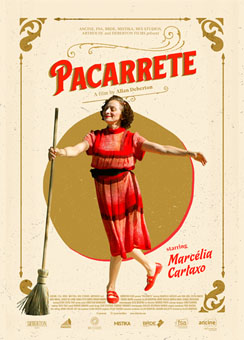