​Tati is a 13-year-old introspective girl who struggles to connect with her stranged father, Jaca, who just got out of prison during the tumultuous period of the Rio Olympics. As the “peacemaker” police force struggles to occupy the slums around Rio, they must navigate the forces that threaten their hopes for the future. Born from a longtime creative collaboration between the Morro dos Prazeres community and director Paxton Winters, the film offers an intimate portrait of a family trying to find peace on the shifting battlefield they call home.​ 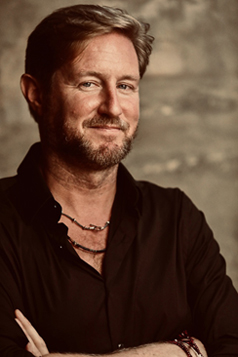 ​Paxton's first documentary, Silk Road ala Turka, was made while traveling the Silk Road in a camel caravan for 18 months. His debut film, Crude, about two American backpackers and opportunists forging their own kidnapping, won the Best Narrative Awards at the Los Angeles Festival and the Special Jury Award at the Seattle Festival.​ 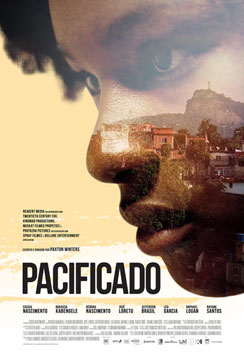