​This documentary investigates the aesthetic, political, and existential journey of actor Antonio Pitanga who, directed by great directors such as Glauber Rocha, Carlos Diegues, and Walter Lima Jr., was featured in some of the greatest artistic restlessness moments of Brazilian cinema.​ 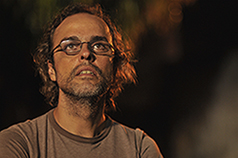 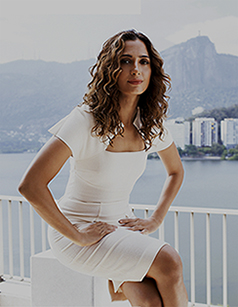 ​Brant was born in Jundiaí. His first work in feature films was The Killers (1997), beginning his partnership with writer Marçal Aquino and producer Renato Ciasca. He was awarded at Sundance in 2002 for the film The Invader. Pitanga is an actress majored in theatrical theory from Unirio, with 23 years of experience. Awarded best actress for I'd Receive the Worst News from Your Beautiful Lips (2011), directed by Brant, this is her debut as a producer and director.​