​The life of 8-year-old Valentino has been going through many changes. His parents just got divorced and plan to sell the family home in the mountains, where he used to spend summer at. During their last stay in the house, his father, George, plans to share a family tradition with his son, but Valentino proposes new rules that defy the ritual’s nature. Starting from their differences, tension arises compromising that last January in the mountains. Best Argentine film award at BAFICI 2016.​

​Córdoba, Argentina. In 2010, he majored in film from La Metro school. He was a photography director for films such as El espacio entre los dos (2012, directed by Nadir Medina) and TV series Córdoba Casting. In 2014, he won the Raymondo Gleyzer award for his project Mochila de Plomo, that will be shot this year. This is his first feature film as a director.​ 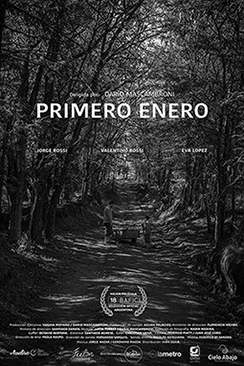