​A movie inspired by true stories. It follows, Pureza, a mother who searches for her son Abel, missing after leaving home for the mines in the Amazon. In her quest, she discovers a system of enticement and imprisonment of rural workers. Pureza gets a job on a farm where she witnesses the brutal treatment of workers and the destruction of the forest. She escapes and reports the facts to the federal authorities. With no one believing her and fighting a strong and perverse system, Pureza returns to the jungle to gather evidence.​ 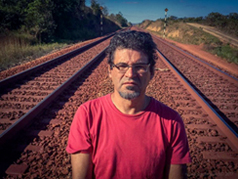 ​A filmmaker and creative director of GAYA Filmes, based in Brasilia. He is a director, producer and screenwriter. He makes feature films and TV series, documentaries and animation, focusing on socially and environmentally relevant audiovisual products. He is a curator and producer of the Teste de Audiência. He is also a founding partner and director of CONNE— Conexão Audiovisual Centro-Oeste, Norte e Nordeste.​ 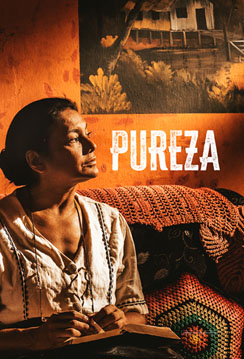