​The film stars Panahi and well-known Iranian actress Behnaz Jafari (both playing themselves) embark on an eventful road trip to the rural northwest of Iran to help a girl whose family has forbidden her from attending a drama conservatory in Tehran. They soon discover that the local hospitality is challenged by a desire to protect age-old traditions. The attitude of the inhabitants in the film is consistent with what is still happening in this region. Best screenplay at Cannes Film Festival 2018.​ 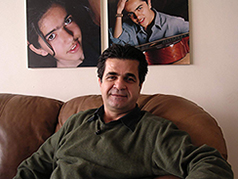 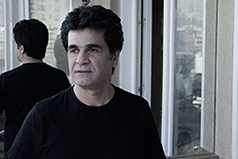 ​Iranian film director, screenwriter and film editor. After several years working as an assistant director for fellow Iranian filmmaker Abbas Kiarostami, achieved international recognition with his feature film debut, The White Baloon (1995), which won the Caméra d’Or at the 1995 Cannes Film Festival. Since 2010, he has been under a 20-year ban imposed by the Iranian government.​ 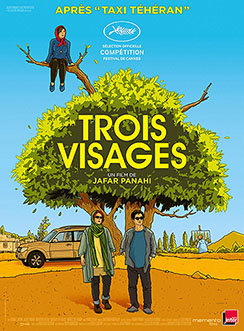