​In 2014, Geovane, a young resident of the inner city of Salvador, was taken by a police car in broad daylight and never seen again. Backed by a local newspaper, his father conducted his own investigations and did not rest until he found his son's whereabouts.​ 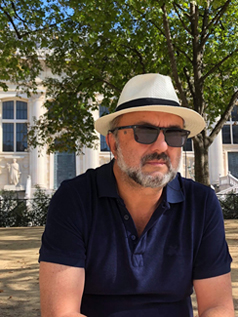 ​His first feature, A coleção invisível (2012), won fifteen awards on the festival circuit — Nashville, Bogota, Lisbon, Newport Beach and Rio Festival — and it was sold to TV channels such as HBO and Telecine. Bernard Attal also directed the made-for-TV comedy A finada mãe de madame (2017) and the short film Dela, which opened the BRICS meeting in South Africa.​ 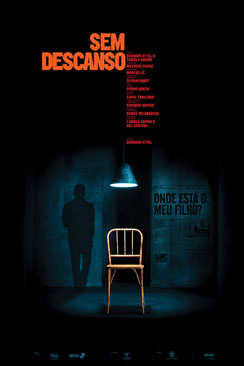