A journey into the largest open-pit mine of our times. In 1980, friends Juliano and Joaquim leave São Paulo for the gold rush. They arrive at the Amazon Forest like thousands of other men, full of hope and illusions. But gold-digging changes everything. The obsession for wealth and power will destroys them. Juliano becomes a gangster. Joaquim leaves his values behind. A tale of the gold rush, about greed and violence. About a great friendship and its end. From director Heitor Dhalia (Drained, Adrift). 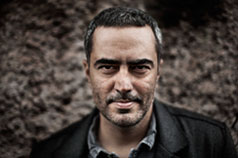 Born in Recife, in 1970. Director and partner at Paranoid. For his first feature, Nina (2004), he got an honorable mention at the Moscow Festival. In 2006, he directed Drained, a feature in Sundance's official selection which went on to win three awards at Festival do Rio. With Adrift (2009) he took part in the Un Certain Regard section of the Cannes Film Festival. In 2011, he directed Gone, starring Amanda Seyfried, in Hollywood. 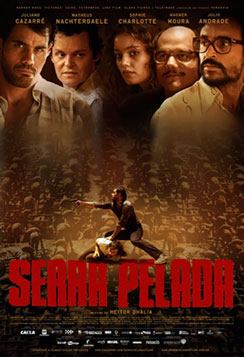