​One May night, seven years ago, Rafael came home from work. As he opened the gate, someone called his name. He glanced sideways and saw people he didn't know. Rafael was taken by strangers and never returned home. Since then he has lived as if that night had never ended.​ 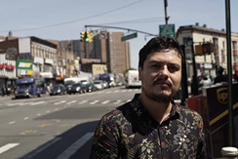 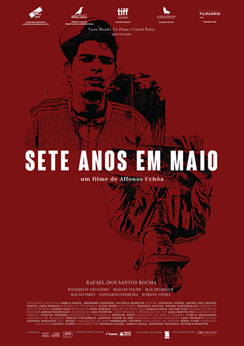