Tropicalist parody. Joana D'Arc, a former Rio de Janeiro public school teacher, is trying to recover her home, confiscated by the City Hall. Her struggle is shared by the pirate fisherman Pharaó, of Guanabara Bay. 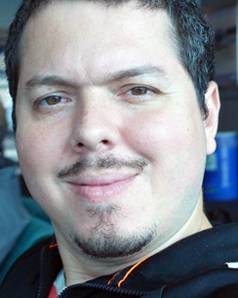 Bruno Safadi, 39, was born in Rio and directed seven feature films screened at festivals such as Locarno, Rotterdam, Gramado and the Rio Festival. Among the titles are Éden, Belair and the Operação Sonia Silk trilogy. He was the producer of the last films of Julio Bressane. In 2019 he directed the Aruanas TV show, released in streaming in 150 countries. 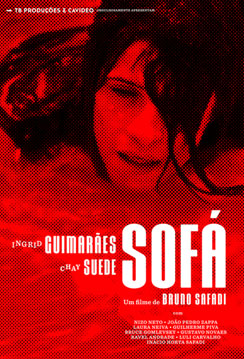