​Lucasfilm and director J.J. Abrams join forces once again to take viewers on an epic journey to a galaxy far, far away with Star Wars: The Rise of Skywalker, the riveting conclusion of the seminal Skywalker saga, where new legends will be born and the final battle for freedom is yet to come.​ 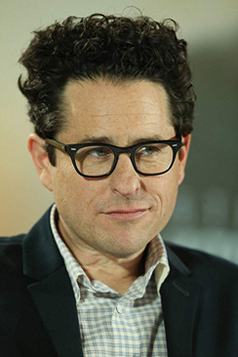 ​He created and executive-produced Alias (2001) and Lost (2004). He made his feature directing debut with Mission: Impossible III (2006), reinvigorating the series. He directed the Star Trek reboot (2009), and returned to direct the follow-up, Star Trek Into Darkness (2013). Disney and Lucasfilm announced J.J. as their choice for director of the first episode in the new Star Wars trilogy, Star Wars: The Force Awakens (2015).​ 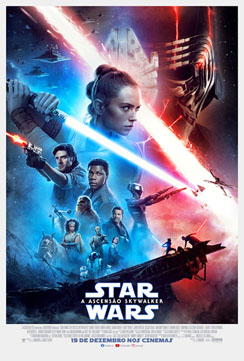