​In 1990, seven young dancers - six gay and one straight - joined pop star Madonna in her Blond Ambition tour, the most daring and controversial to date, which gave rise to the film Truth or Dare. Self-proclaimed mother of her dancers, the singer took advantage of the footage to make a stand on issues concerning gay rights, freedom of expression, and demystification of AIDS. This documentary reveals the surprising and exciting story of these exuberant dancers, who soon became sexual freedom icons, inspiring young people around the world. Berlin, 2016.​ 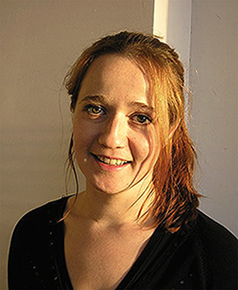 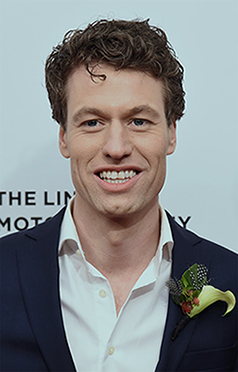 ​Gould: 1975, Peterculter, Scotland. She studied film and journalism in Amsterdam and New York. Selected filmography: Shout (Best Film at the 2010 London Documentary Film Festival) and A Strange Love Affair with Ego (IDFA, 2015). Zwaan: 1981, Amsterdam, Netherlands. He studied political science in Amsterdam and New York. He is the editor-in-chief for Nieuwsuur, the main news program in the Netherlands. This is his first feature film.​ 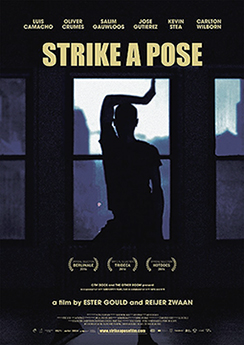