​Catarina decides to leave São Luís to start a new life. While buying stuff for her farewell party, she meets Francisco, with whom she'd had a relationship, which was interrupted at its peak when he disappeared a few years earlier. Francisco's explanations hide the real reason for his disappearance. During the party, Catherine tries to get over this situation by getting really drunk. The next day she can barely walk, but needs to go out on a date with her true destiny.​ 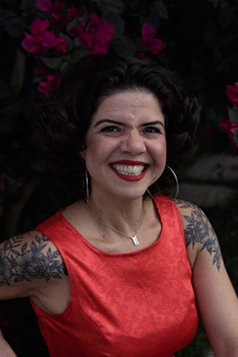 ​On TV, she was the director and host of a live audience show and a creative coordinator at Canal Futura. In 2006, she created Mil Ciclos Filmes and Festival Maranhão na Tela. She has made twenty shorts and the TV show Essa é minha cultura. Terminal Praia Grande is the beginning of her authorial career. She is currently developing her second feature, A noiva do diabo, and editing the documentary Todos os mestres.​ 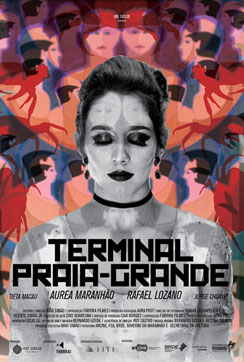