“Web 2.0 was born with 9/11”, said director Cullen Hoback when talking about his film to website The Next Web. “Suddenly, for the first time, companies were forced to demand and store data from their clients in a new and profoundly different way. As a corollary to this, they started saying, ‘well, we have to store consumer data, if you have a problem with this, take it to the government’”. In his film, he explains that by accepting online terms of service, we are releasing all of our data to companies and governments without any concession. 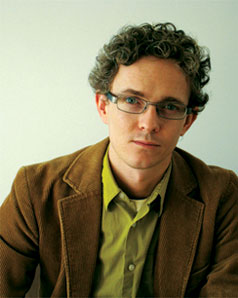 He grew up in the suburbs of LA. At 17 he created his own TV show, broadcast late at night at a local station. While studying drama and literature, he made several shorts. In 2007, he released the documentary Monster Camp, a project which he is currently adapting into a TV series. 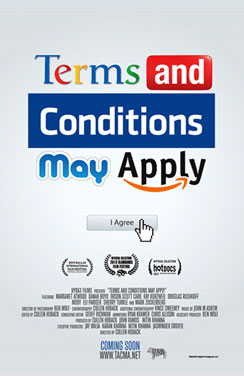