The story of rapping duo Gavin Bain and Billy Boyd, two Scots who, after getting several “no”s from UK record companies, devise a plan to reinvent their career. They pass for Californians hailing from small towns and talking in North-American, so people will buy into their sham – a rapping due called Silibil’n’Brains that wins over the record industry. They become high-society fixtures associated with a business moved by excess. But his fantasia can’t go very far… From the director of Sound it Out. SXSW 2013. 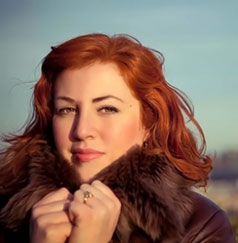 Born in the UK. She is an artist and filmmaker obsessed with music and biographies. She is the director of celebrated documentary Sound it Out (2011), on the minuscule eponymous record shop on the equally minuscule town of Stockton-on-Tees. She went on to direct Goth Cruise (2008), Teenland (2007) and short Nottingham Lace (2010). 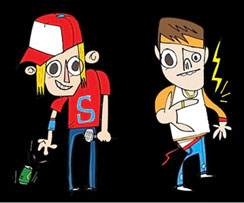