One’s cultural identity is fluid and independent of one’s geographic roots. This is one of the main contributions made by scholar Stuart Hall, a british thinker placed by his peers on the same level as Noam Chomsky and Gore Vidal. Featuring an abundance of footage of Hall’s appearances on television and radio, this documentary essay composes a broad portrait of Hall’s life and philosophy. The Miles Davis-based soundtrack helps us savor de documentary. Sundance Film Festival 2013. 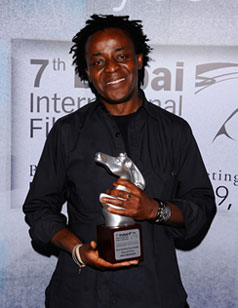 One of Britain’s most respected documentary filmmakers currently in activity, he was appointed Officer of the Order of the British Empire in 2008. Born in 1957, he graduated in Sociology and is one of the founders of the Black Audio Film Collective. Director of over 15 films, among which highlights include Handsworth Songs (1988), Last Angel of History (1996) and Speak Like a Child (1998). Stuart Hall Project was in competition at Sundance. 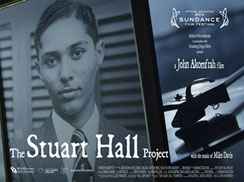