​A young Syrian lives within the Tempelhof Airport, one of the most iconic constructions of the Nazi regime, while he waits the authorities to decide on his request for asylum. The film is a look at contemporary Berlin and follows the lead character’s ambivalent feelings towards the non-place he occupies.​ 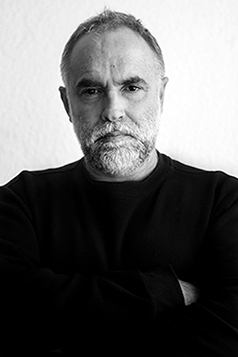 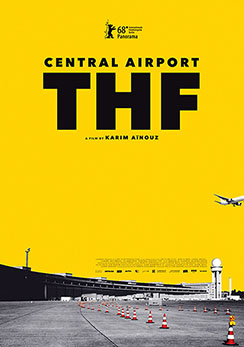